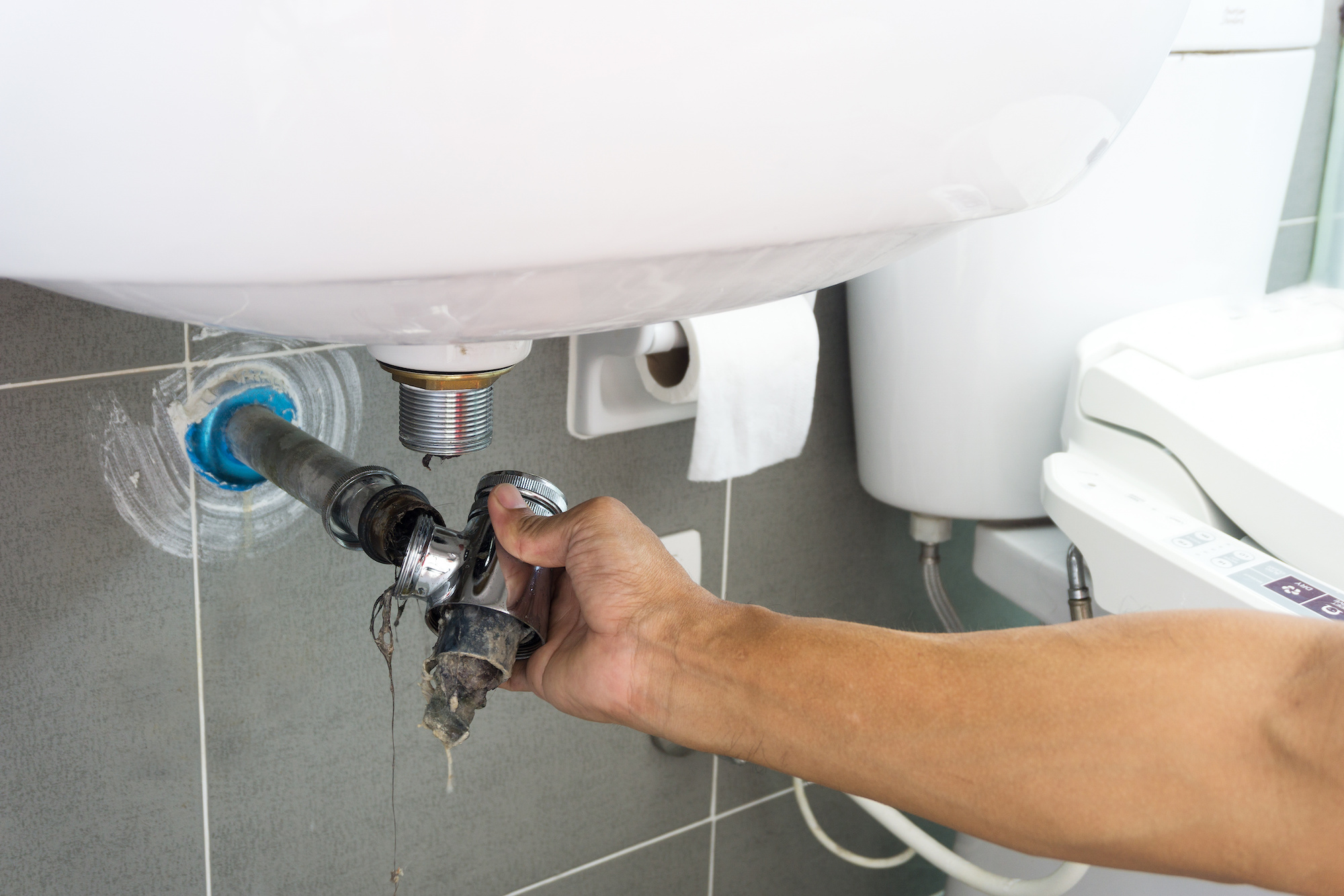 It’s a disaster scenario that many of us have experienced. You’ve used the toilet, pressed the button, and it won’t flush. The feeling can only be described as a sinking one.

Besides the feeling of dread and sometimes embarrassment, the thought of a fix can be overwhelming. There are a few quick check you can take before calling an emergency plumber.

Let’s look at the steps you can go through before calling in the North Shore local plumbers.

My Toilet Won’t Flush; What Are the Next Steps?

Toilets stop flushing for many reasons, some being more serious than others. The following steps will help you work through possible issues and have you a little less “flushed” in no time.

While it may seem like a cause for panic when your toilet won’t flush, it’s likely not broken. The possible reason is the toilet tank.

Whatever mechanism your toilet uses to flush – button, lever, or chain – you need to ask yourself, does it feel like it’s working as usual? Does it feel stuck or limp? Is there silence when you press, pull, or yank it?

If there are any of those issues, it may be part of a flushing mechanism that’s broken or disconnected.

Tip 2: Inside the Toilet

There may be something at fault inside the toilet that will have you digging a little deeper. Most mechanisms are accessible by removing the lid from the cistern. Inside are the components for flushing.

Look and see if anything looks broken or damaged in the cistern. If nothing is noticeable, then you need to call a plumber.

Along with the flushing components, the cistern also supplies the water for your toilet. A low or empty water level indicates something is amiss.

It’s your water supply that’s likely to be the problem, rather than the actual toilet. Alternatively, the inlet valve in the cistern could be blocked.

One of the issues you may be facing is that your toilet flushes but not correctly. This could mean it only half fills, or it fills and doesn’t drain.

While you may think a non-flushing toilet is troublesome, an overflowing toilet is much more so. If you stop flushing and call your plumber, you will have nothing to worry about.

Tip 5: Clear Up Your Clog

If you found tip 4 was a concern for you, then you’re aware the issue isn’t the fault of the flushing mechanism. The likely problem is a blocked drain when the water in your toilet doesn’t drain.

Blocked drains happen for many reasons-paper towel, wet wipes, a child’s toy, and more could have been placed in the bowl and blocked the sewer line. It would explain why the flushing button isn’t working or if there’s an overflow.

Call up a blocked drain plumber to assess the problem on site.

Tip 6: Pull Out the Plunger

The last of our tips is to grab the plunger. If you cannot locate the blockage, then have a go at plunging. The process is simple:

You know the issue is resolved when the flush button works to drain the toilet correctly.

If you find you’ve tried out the above six tips and your toilet still won’t flush, don’t panic; there is more you can try:

If you’ve tried all our tips and there’s no easement, it’s time to call your local plumber. The issue could be more significant than you expected.

Getting your toilet fixed sooner rather than later is ideal in these situations. While trying it yourself is useable for simple blockages, it’s time to leave it to the professionals when the issue is more than a DIY fix.

Our plumber team will help you solve your issue and help you avoid any further embarrassing problems with your plumbing. We will come to your home, assess the issue, and have it fixed for you in a jiffy.